The Dangers of Driver Fatigue 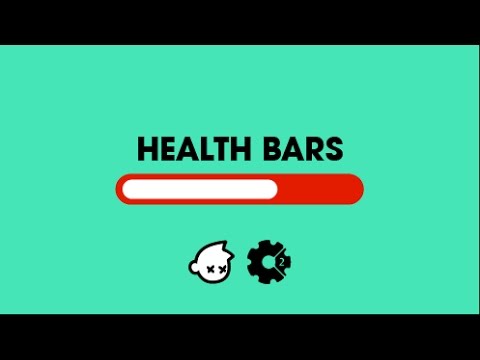 Drivers face a number of threats every time they go on the road. One of the types of dangers that usually do not cross minds is the danger of commercial trucks. These are gargantuan motor vehicles that can cause serious injury and death in the event of an accident. Because the consequences can be so severe, truck drivers and companies alike need to take pains to avoid negligent driving. One of the most deadly causes of truck accidents could be remedied simply by a good night’s sleep. The problem? Truck driver fatigue.

According to accident statistics, this is one of the leading factors for road accidents and can account for as much as 40 percent of all truck collisions. These workers are constantly under the pressure of delivering their cargo on a deadline. Because of this surmounting pressure, they are often compelled to skip mandated resting breaks and drive over the legal limit of operating hours. This results in at least 750 deaths per year and as many as 20,000 injuries. In attempts to decrease this number, the federal government has gotten involved and is constantly at work to formulate legislation to remedy the situation.

Recent legislation has limited the amount of time that commercial drivers can operate their vehicle per week as well as other related mandates. The trucking industry is less than enthusiastic. They say that no matter how many regulations that are placed on drivers, if some companies and their employees still want to bend the rules, they will. There have been many cases of truckers entering false numbers into their log books in order to avoid heavy fines and penalties.

Some of the major regulations are as follows. They cannot operate their vehicle for more than eight hours without then stopping and taking a 30 minute resting break. Also, the total number of hours that a driver is allowed to operate per week has been lowered from 82 to 70. What is shocking is that recently after this and legislation like it, the Insurance Institute of Highway Safety reported more recorded instances of falling asleep at the wheel than there were in prior years.

If you were injured in a car accident because of a driver who fell asleep at the wheel or was not paying attention because they were extremely fatigued, then you are entitled to file a claim against the driver and possibly the company as well. When drivers are not taking the necessary resting breaks, they are operating their trucks negligently, and negligence is a grounds for a personal injury lawsuit. Do not be afraid to seek legal help if you believe that your accident was caused by a fatigued driver, because if the evidence points in that direction then you may be able to obtain a substantial recovery.