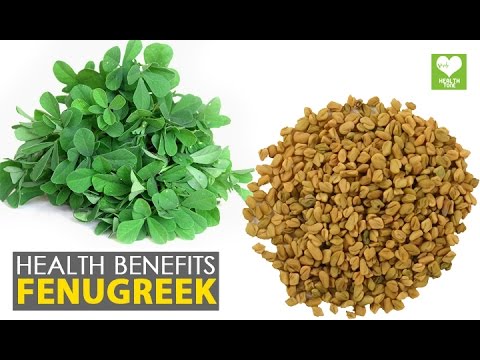 Just as the understanding and insight in STRESS is quite inadequate amongst us, similarly, our insight and understanding of the phenomenon of suicide is also poor.

Suicidal tendencies, or potential suicides, are generally not conspicuously seen around and are not counted amongst the suicides’ or even attempts of suicides.

Let us understand that the suicidal tendencies keep flourishing within us due to what is called “Self forgetfulness” i.e. forgetting our innate core; and/or being oblivious to its voice! This happens due to being engrossed and trapped in superficial and petty values of glamour and glitter and NOT interacting with and understanding our true selves. Our true selves, our innate cores, our conscience, our souls are thus starved and emaciated and stop nurturing our overall personality with ambrosia of immoral happiness that would otherwise keeps us revitalizing, rejuvenating and regenerating! Our personality begins to get unsteady, shaky, unstable, weak, uprooted and listless, like a tree losing the water supply to its roots.

Thus the value crisis propagated and promoted by our vested interests deprives us of our inner strength and makes us vulnerable to self destruction on the one hand and precipitates the acute attack of self infliction by creating incidental STRESS such as that of failure in examination, competition or failure to get justice in court case.

Forgetting ourselves makes us weak, diffident and vulnerable and we begin to judge ourselves by the parameters hyped and imposed by “vested interests” of ours and the others! This leads to sub-clinical or potential suicide/s in terms of several self destructive practices such self abnegation, shame, guilt, suffocation, defeat, humiliation, misery, unpleasantness, self pity and habits such as drinking. This is further compounded by our weak, cowardly and destructive feelings, thoughts, imaginations or even fears of downfall, degradation, degeneration!

The solution to the STRESS of being alienated from ourselves; and being vulnerable to suicides; is reminding ourselves; of our innate core; and receiving the infinite ambrosia or the ocean of vitality and immortality; from within, through NAMASMARAN, and blossom simultaneously by individual and global levels!